Creating a stand out campaign for a product launch 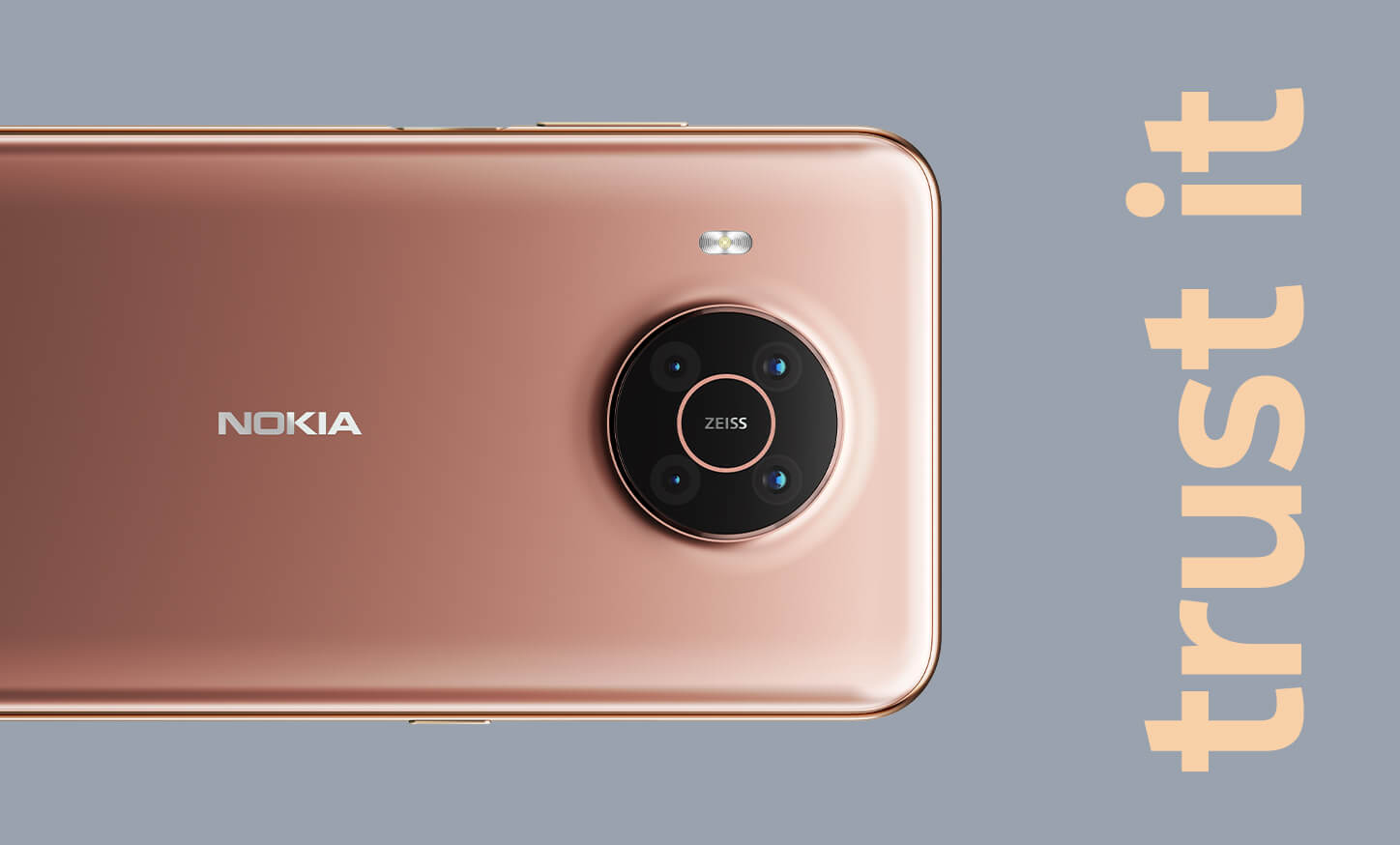 To support the digital launch of the new X-series mobile phone to market, driving awareness, engagement and traffic to the HMD website. Our role was to create stand out digital content to activate across paid channels. 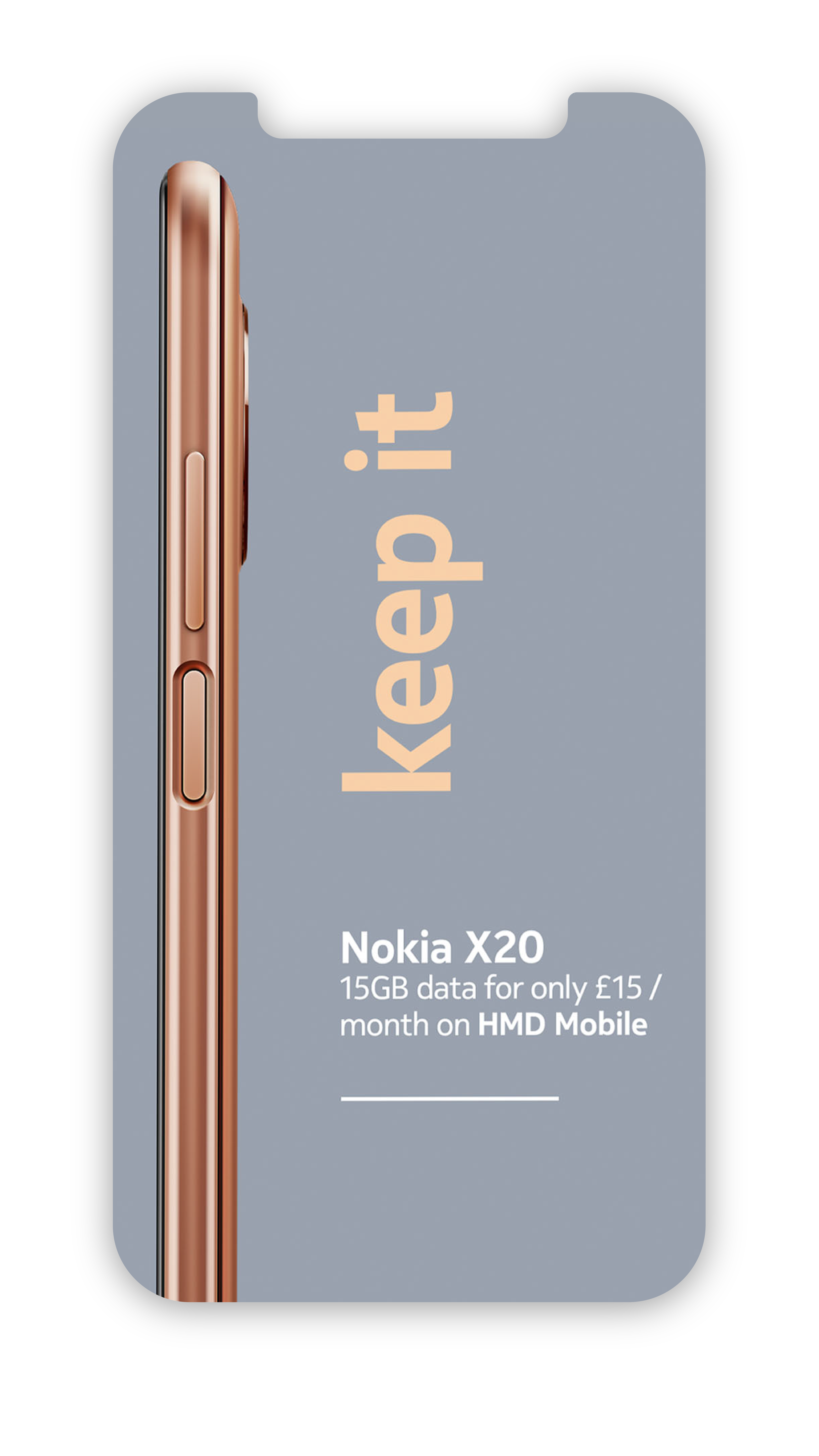 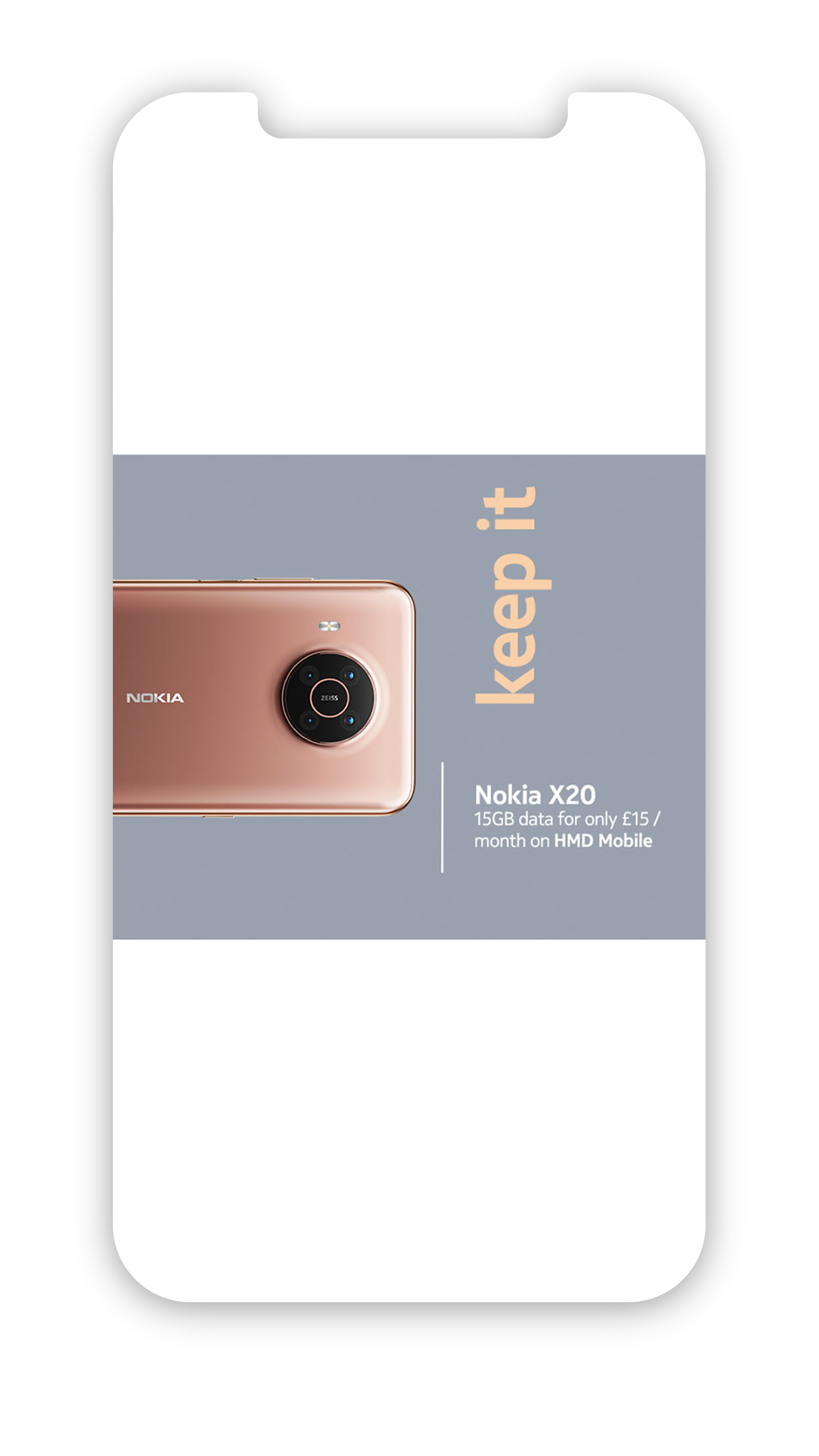 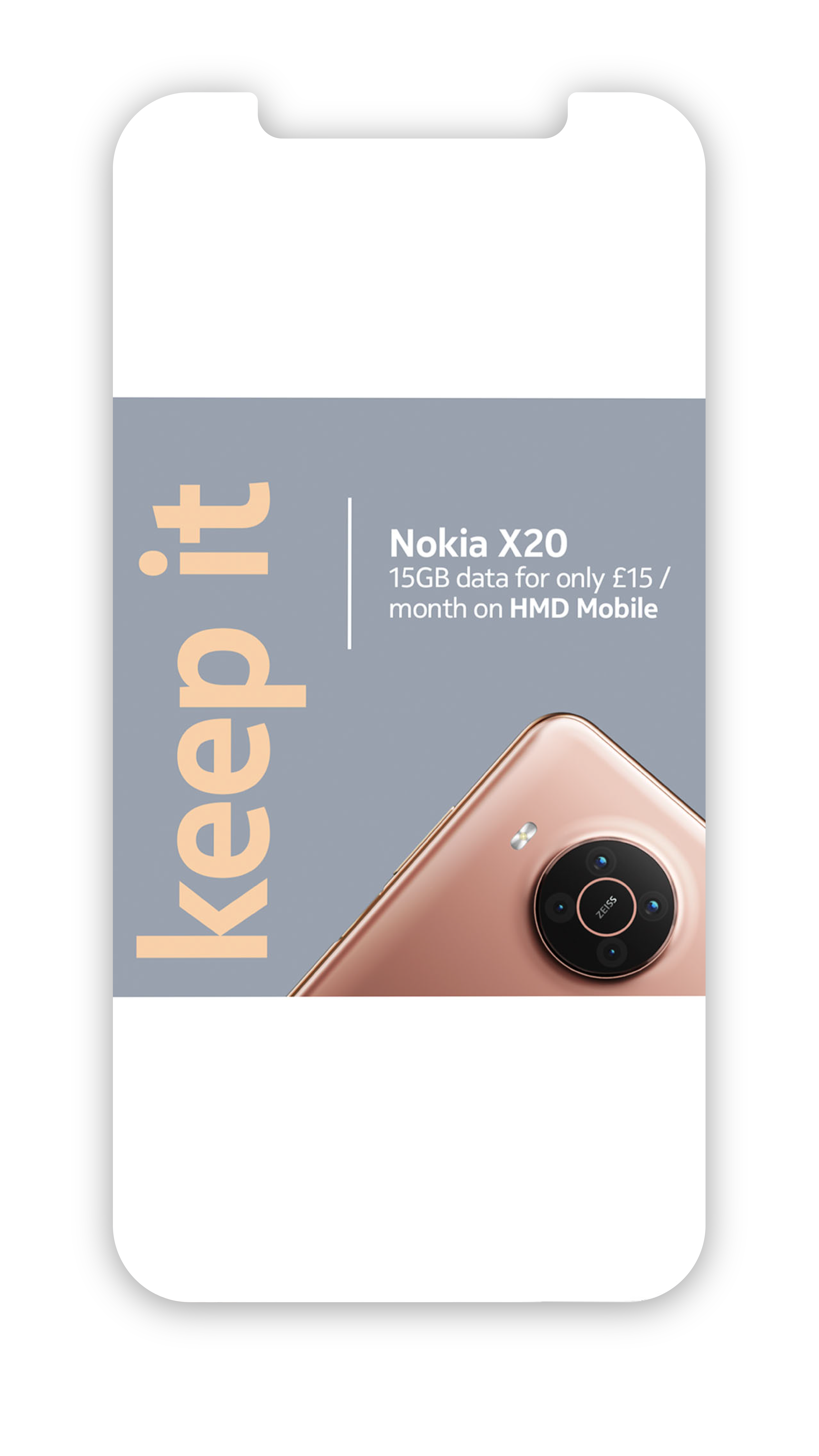 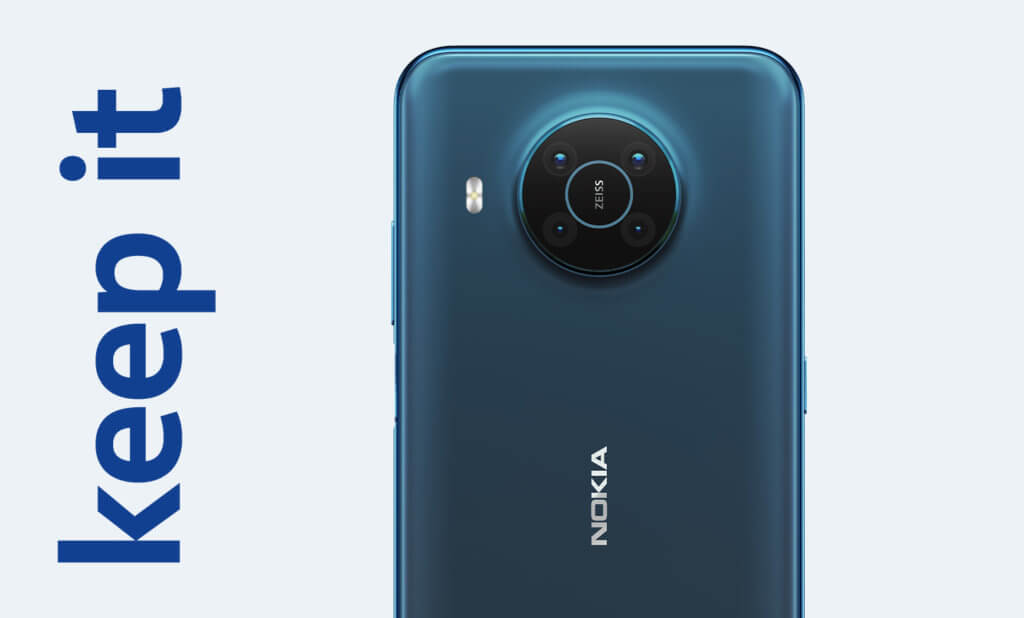